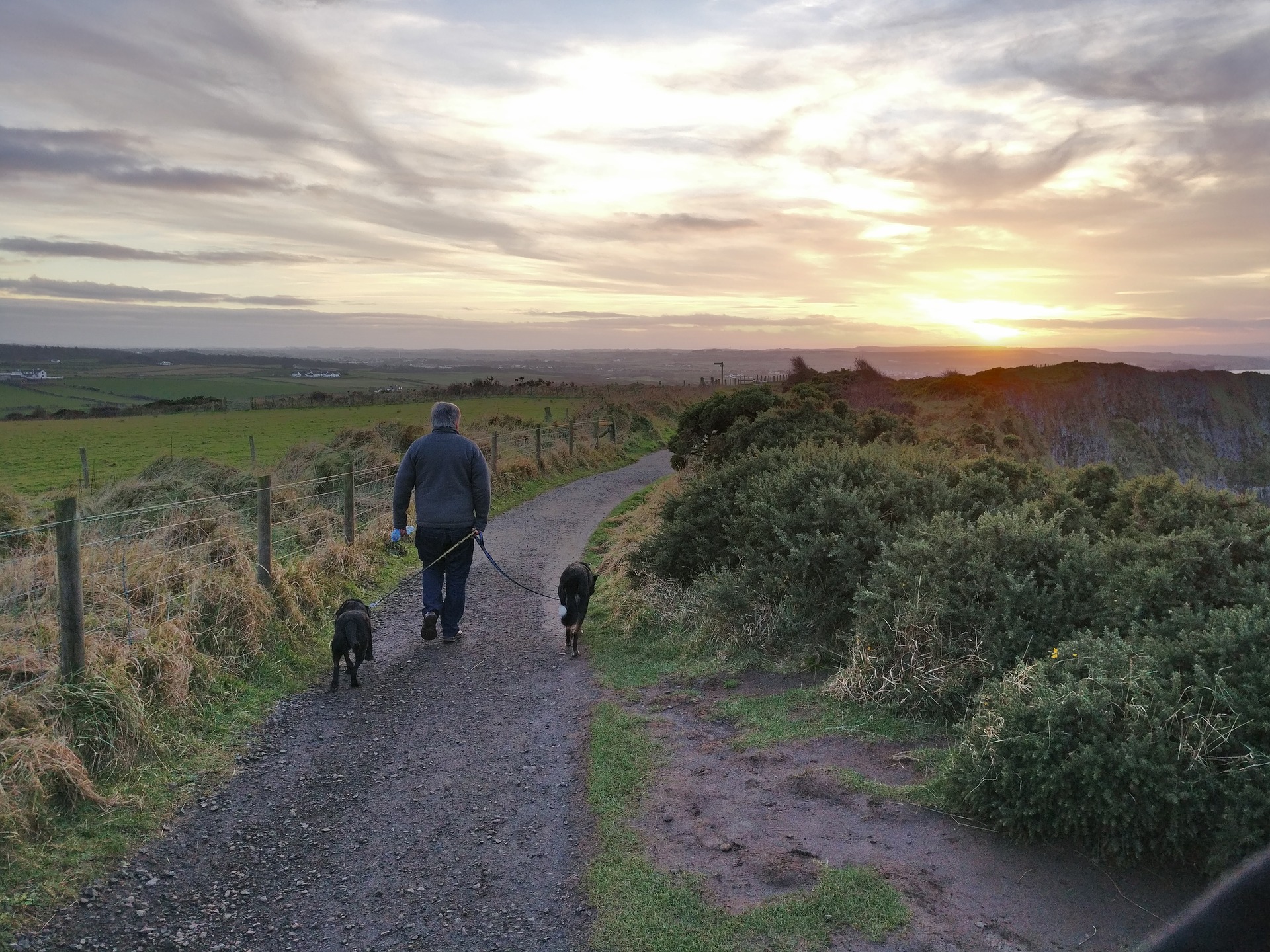 In celebration of St. Patricks day, Hanna-Travel has written a special post on Belfast & The Causeway Coast. A destination to add to you travel bucket list. 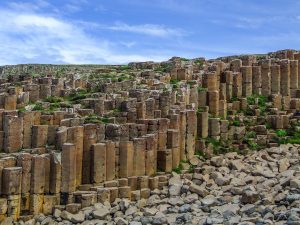 It’s amazing to see Belfast’s transformation over the past two decades. A city which was once patrolled by heavily armed troops and determined by sectarian violence has now become full of hip neighbourhoods that burst with restaurants, bars, venues to suit all tastes and number of amazing places to roam around. The rusting old docklands in the city have now become the vibrant Titanic Quarter, home to fancy, beautiful apartments and a sensational museum. Beyond the city, lies the Causeway Coast, whose timeless beauty and high-grade distractions like golf, whiskey and some of the world’s most famous rocks are something which drive people’s attention and have become more popular now than ever. 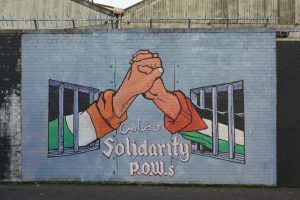 You know what keeps the city on trend? The raucous party towns with a dynamic young population. Yup, when it comes to living, Belfast offers its people the best and the city will invariably confound your expectations. From political pariah town to cosmopolitan metropolis continues apace, the transformation of Belfast is far beyond amazing. The Northern Irish capital continues to negotiate its relationship with its past, the city’s eyes are firmly on making its future more bright. Take a trip to the city to uncover recent history, hot bars, Victorian pubs, great ships, fine food, and hilltop caves. 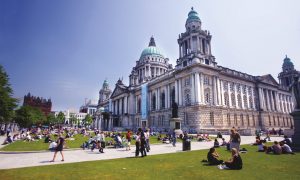 In the late 1990s, from a time after the breakout of peace, local tourist authorities tried to shift tourist focus away from the sectarian conflict which obviously dogged the city for over three decades and wanted to shift focus towards a less contentious heritage, like the construction of the world’s most famous shipwreck. Belfast is one of those places where recent tumults are both safe to examine and pretty engaging at relatively close quarters.

Belfast’s reputation as a shipbuilding powerhouse has reached its apogee with the launch of the most famous vessel ever built, the RMS Titanic. It is built in the city’s Harland & Wolff shipyard for the White Star Line. Belfast’s connection to the ill-fated liner is clearly reflected in the multimedia exhibits of the gleaming Titanic Belfast museum is an architectural head-turner on the head of the slipway, it is where the ship was built. Inside, you can vividly see the virtual recreations of the ship being made in their entirety and actual reconstructions of the passenger cabins. You know what else you can do? You can buy a t-shirt with the words ‘she was fine when she left here’ adding more of Irish gallows humour. 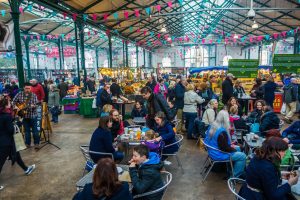 Like the rest of the island, Belfast has improved its dining game gradually and dramatically. The city, if you see it now, is now full of good restaurants, for all budgets and palates. The gorgeous St George’s Market which is considered to be Ireland’s oldest continually operating food market is a place where you will amazing food place and where you’ll find George’s too, on the first floor balcony. It’s like a must try place in Belfast. The restaurant serves delicious, locally sourced steaks. The real treat is still the mammoth Ulster fry which is known as the beast of the market. 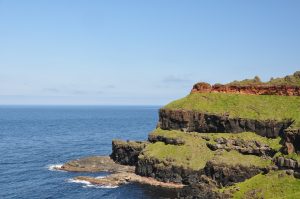 Make Belfast & The Causeway Coast your next getaway and you won’t be disappointed. Happy St. Patrick’s day from everyone at Hanna. 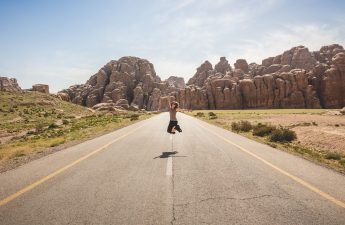 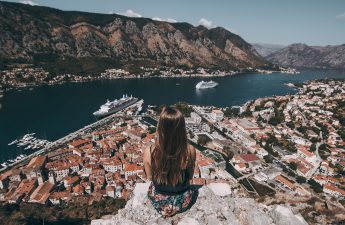 3 Unique Restaurants You Have To Visit In London