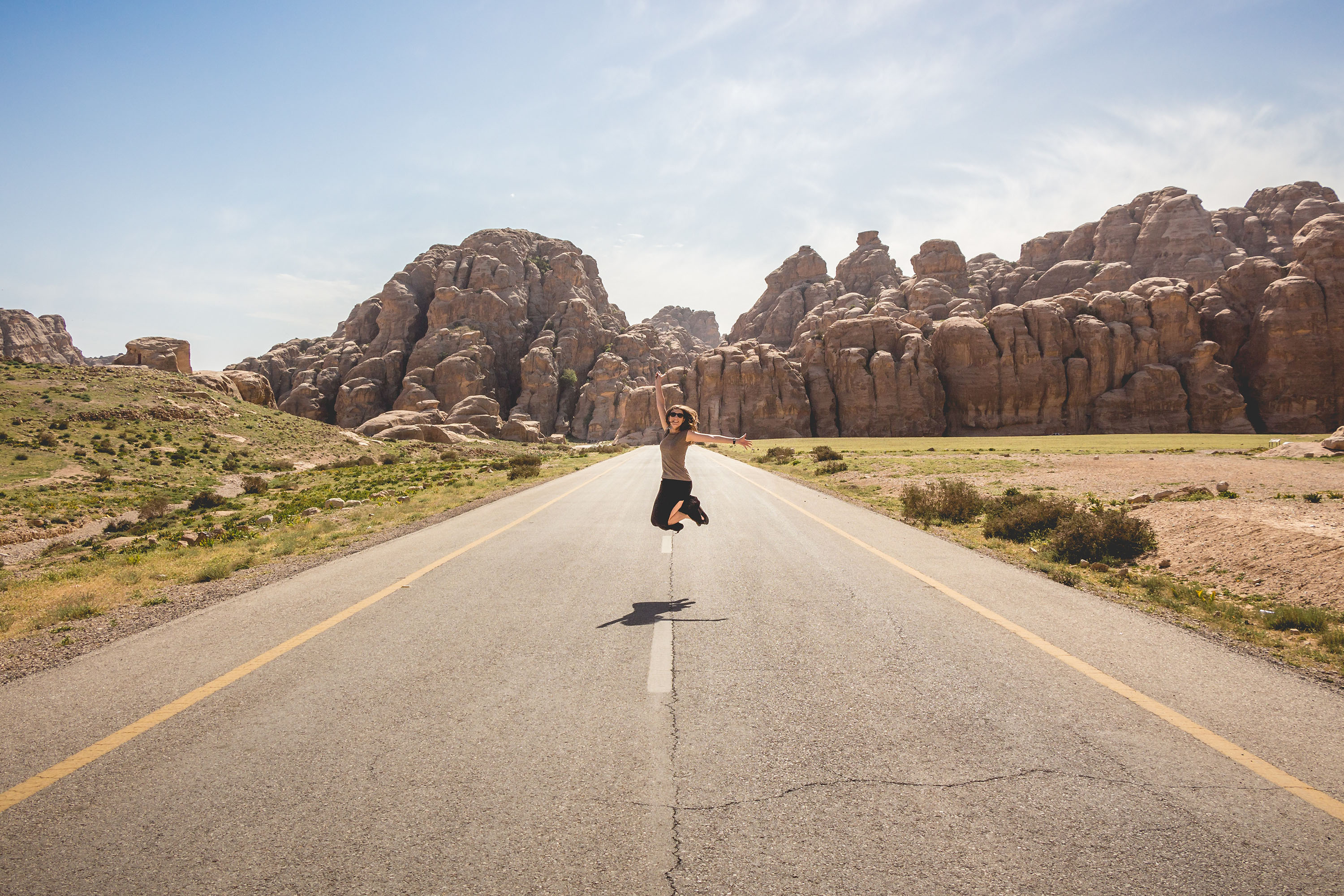 The world that eyes yearn to view isn’t usually found in bustling city centres and in shopping malls. Sometimes, the greatest way to truly experience the world is to get behind the wheel of a vehicle and go on a road trip. Hitting the highways and country roads of Europe will lead to discoveries of hidden hamlets and mesmerising sights. In every country, there is a road less traveled, but here are the best road trips through Europe to add to the bucket list: 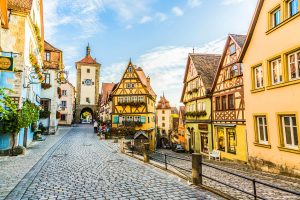 Also known as Romantic Road, this picturesque trail is dotted with castles, walled towns, palaces, and natural beauty that is perfect for a couple to get lost in. Romantische Strasse commences at Wurzburg Residenz, where you can see a ceiling fresco by Tiepolo, before hitting the road and stopping at a wine village called Tauberbischofsheim for an afternoon or make your way up along the Tauber river for places with moated castles, like Weikersheim, or the 15.5 mile wide crater of a giant meteorite from 15 million years ago at Ries. 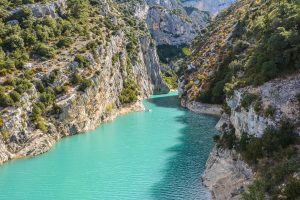 People dream of Provence, France, what with the lavender-dyed valleys, ineffable Verdon gorges, rustic villages, and so much indescribable nature that you might want to drive the entire circuit several times just to wrap your mind around the fact that some place this stunning actually exists. Verdon Gorge has some of Europe’s most dramatic and dynamic driving, for you can descend into the valley, see Saint-Croix lake, and visit the Thoronet Abbey, which looks like a setting straight from a fantasy novel.

Who knew roads could enchant you like a fairytale would? Ideal for travel any time of the year, the Ring of Kerry is the drive that takes you through a storybook world of mountain peaks, medieval villages and ruins, and rugged coastline dotted with iconic Irish pubs. Halfway through, you can also stop at Kerry Way, which features a 125-mile walking trail that leads to Ross Castle and Rossbeigh Beach. Need a more in-depth guide? Make sure to check out our Ring of Kerry post. 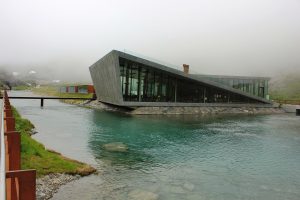 Meaning Troll’s Ladder or Troll’s Path in English, this twisting route through mountains has hairpin turns, dramatic views, and enough trill to keep you in suspense from start to finish. Motorists will definitely want to bring a camera to take pictures of the Stigfossen Waterfall or stop for selfies at the visitor centre’s platform. However, what truly causes travels to gravitate to Trollstigen is the adrenaline-inducing road that requires exemplary navigational skills. 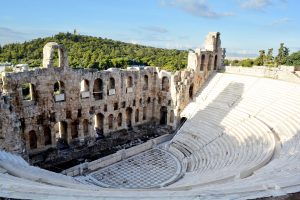 When visiting Greece, many overlook the country itself and spend time on the islands. However, doing so means missing out on the impressive landscape and culture of the mainlands, as well as the lion’s share of historical attractions. You can begin this epic drive in Athens, visiting the ruins of the Parthenon and so forth before traveling through the Laconia region. There, you can even visit Sparta—or what remains at the UNESCO World Heritage Site—before finishing up in Olympia, where you can pay homage to the original location of the Olympic games. 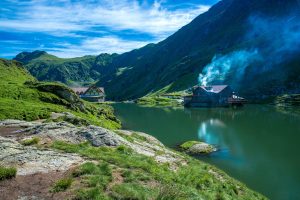 The Transfagarasan Highway is often called the “world’s best driving road,” because however you look at the road, it is an engineering masterpiece that is designed to weave effortlessly through tunnels and over viaducts, down mountainsides, and along valleys. Oh, and you can make a pitstop at Bran Castle (home of Dracula). Start at Curtea de Arges, and end in Cartisoara. The ride takes around 3-4 hours to complete. Keep in mind that the road is usually closed from October to June because of snow, so plan for a summer excursion. 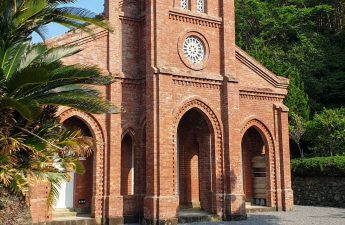 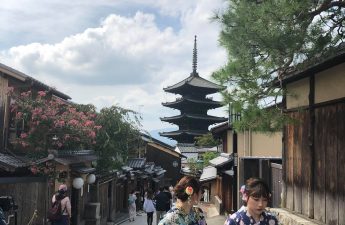 Top 5 things to do in Kyoto 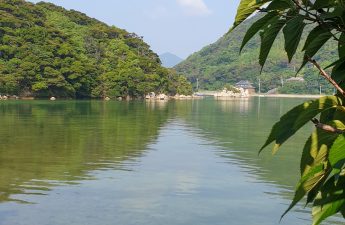 The Goto islands – Paradise in Nagasaki