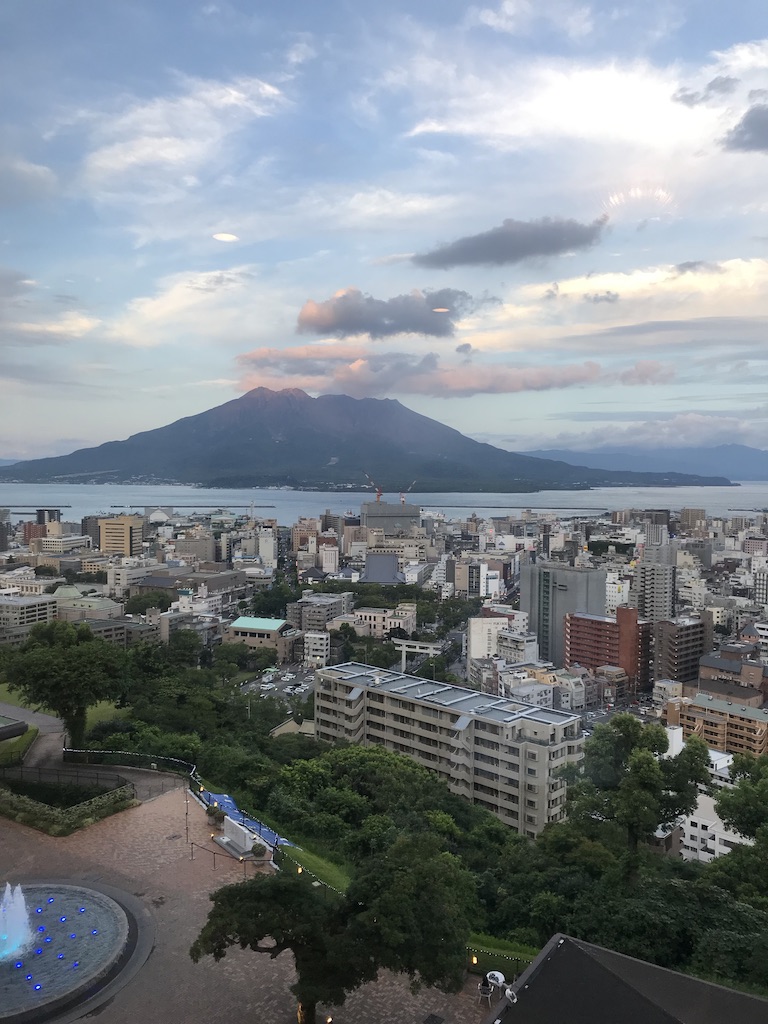 Volcanic beaches, beautiful gardens and a city proud of its historic role in the Meiji Restoration, Kagoshima is a wonderful place to start your Kyushu travels!

The Meiji Restoration, which began in 1868, was a revolutionary period that dramatically transformed Japan’s society. Kagoshima prefecture, which was known as Satsuma Province at the time, played a major role in bringing about this modernisation movement.

So, start your trip to Kagoshima right by paying a visit to the Meiji Restoration Museum to learn more about this city’s fascinating history. Featuring wax mannequins, historical documents and model ships, as well as frequent audio-visual displays, this small museum is a must-see for all history nerds!

The symbol of Kagoshima, Sakurajima is one of Japan’s most active volcanoes and has been spewing ash and lava in a continuous stream since 1955. But, don’t let that deter you! Despite the danger, Sakurajima is home to over 4,000 people and is easily accessible to tourists via a quick 20 minute ferry.

Beyond majestic views of the volcano itself, there’s plenty of other exciting things to do and see on Sakurajima. Start your day trip there with a visit to Tsukiyomi Shrine before continuing onwards along the Yogan Nagisa trail.

This 3km coastal path takes you past fascinating lava formations, unique wildlife spots and geothermal springs before finishing up at the Karasujima Observatory.

Along the way, you can also walk down to the volcanic beaches and dip your feet in the water! Or, if you’d prefer a more luxurious treatment, you can catch a bus to the other side of the volcano and pay a visit to the Rainbow Onsen Inn to soak your bones in magma-heated spring water.

No city-break in Japan would be complete without a visit to the public gardens, and Kagoshima’s Sengan-en is especially worth seeing as it combines elements of Japanese, Western and Chinese architectural styles! Admission is 1000 yen but given the sprawling size of these gardens as well as its immaculately preserved Meiji era home, the cost is definitely worth it.

The majestic house, which was built in 1658 for the Shimadzu clan, has been beautifully maintained to reflect how Prince Shimadzu Tadoyoshi lived at the end of the 19th century. Visited by Edward VIII of Britain and Tsar Nicolas II of Russia, this house is truly befitting of royal guests. Tour guides, dressed in Kimono, are also happy to explain any features of the house to you (in English too!).

If you’re seeking a more rugged escape from the city, then continue on past the manicured waterfalls and koi fish ponds towards the back of the gardens. Here you’ll find the start of a hiking trail that winds up towards the site of the Shusendai Pavillion and offers beautiful, panoramic views across Kinko Bay. The hike only takes about 30 minutes to ascend but make sure you have enough water as Kagoshima gets very hot in the Summer!

If you’re willing to travel a bit further outside of Kagoshima city, then a trip to the Ibusuki sand baths and Onsen spa is a truly unique experience! Whilst being buried in sand for 10 minutes might seem more like something your brother would have done to you when you were 10 as opposed to a relaxing spa treatment, it’s actually a very peaceful way to end your day!

Upon arriving, the receptionists will give you a turquoise yukata and direct you towards the changing rooms. From there, you can venture down to the black sand beaches, where a helpful person with a large shovel will bury you up to your neck in sand. The temperature in the sand can be up to 50 degrees and the idea is to allow your body to sweat out toxins and let your skin breathe. After your 10 minutes are up, you can wash off in a jet shower before relaxing in the Onsen.

Tip: Time your visit for sunset so that you can relax in the dusk and enjoy the sound of waves on the shore.

Why not extend your trip down south and use Hanna to help you navigate the beautiful Amami Island – just a stone’s throw (and a ferry ride) from Kagoshima city! 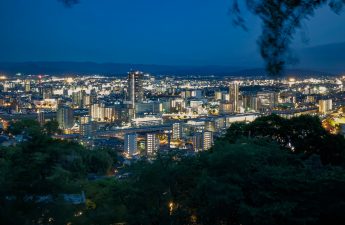 Kyushu: What to do in Kumamoto. 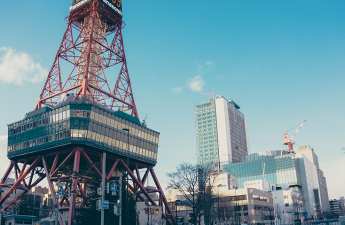 3 Fun things to do in Sapporo, Hokkaido. 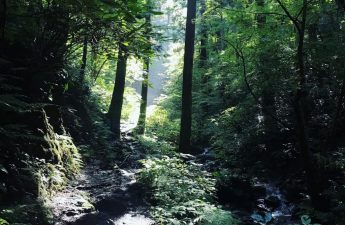 Takaosan: Hiking in the City